On the 31st August 2020, I set off from MediaCityUK in Salford, to travel back to Pacific Quay on Glasgow on my bike. I wanted to raise money for Children in Need, so I took a slightly different route to the one that would take me directly home as quickly as possible. I've managed to raise a fantastic amount so far and I'm very thankful for everyone's support. If you enjoy this recollection of events, please consider donating, Children in Need really do fantastic work.

Day one started in the multi-storey car park at MediaCityUK, a far less glamourous location than where the Tour de France was kicking off the same weekend. Bags that I had spent days packing, unpacking and rearranging were attached to the bike and for the first time, I felt a bit anxious. With all my clothes, sleeping equipment, electronics and food, the bike was heavy. The massive elevation changes of the route ahead came to the forefront of my mind. I guess I can't really complain, I'm getting the luxury of riding my bike for five days, with nothing else to worry about.

Katie, my fiancée, accompanied me to the start, after helping make sure I had everything with me. I owe her a massive thanks for her support all week, I'd probably have left my bike in Troon if left alone to plan this. The air was nippy as I set off, over the bridge toward the Imperial War Museum before taking a left and heading on the the canal paths that would take me East out of Manchester, just as the city was waking up. I realise after about twenty minutes that I've actually forgotten to start my ride. I panic a little, as like they say, if it's not on Strava did it actually happen? The canal paths actually take me out of the city relativly smoothly, sans a few cobbled sections, and before long I'm rolling past the Eitihad Stadium and the buildings start to become less and less dense. With the buildings, the flat roads vanished too, with the first ramp of the day taking me up through a quiet suburb, before releasing me into the true countryside. Some hard gradients take me up where I can enjoy a view of Manchester in all it's Morning Glory. Before I could get too excited, I was dropped onto an equally hard descent down a path that had been eroded by what seemed like a huge amount of rainfall.

The next few villages passed by uneventfully and I ticked over another few climbs. Descending into Dobcross, I plummeted down a sharp descent into my first bit of adversity of the day. As I started to slow myself for the upcoming junction, a cable on my front brake came lose, rendering it useless. Usually the back on it's own would be OK, but the extra weight on the bike meant the single brake caliper was not doing anything meaningful in the stopping department. I had a decision to make as my stomach sank. Freewheel onto the upcoming main road and hope for no traffic and slow down gradually, or pick the softest looking landing spot. Naturally, I didn't much like the prospect of going toe to toe with a Range Rover, so I bailed. I went down pretty hard, hurt my wrist a little and my pride a lot. More importantly, the bike was unscathed. I had a bite to eat before fixing the issue with my front brake, before heading off once more through the ups and downs of the upcoming villages.

Next up was some more rough stuff, the Pennine Bridleway. It welcomed me in with a double digit gradient on loose ground, so I ended up pushing the bike most of the way up, chatting with a fellow adventurer walking the route. After some chat about Children in Need and kindly donating to the effort we split, me going right whilst she headed off to the next village. A smooth section followed on from that before crossing the road ip to Saddleworth Moor. Across and back onto the Bridleway, I had a really fast, bumpy descent which was navigated without issue, my already sore wrist maybe taking a bit of a beating from the bumps. Some more hiking and some more climbing finally brought me off the rough stuff and onto a quiet lane into Rochdale. With what seemed like an endless climb, I moved once again back into the countryside before a long fast descent took me through Burnley, my mum's birthplace, in a flash.

My first tantrum of the trip came as I left Lancashire behind and pressed on into Yorkshire, cursing the locals decision to build roads straight up some of the steepest inclines I've ridden on. The music went in at this point as the legs started to flag and I took a break to post some photos into the Slack channel setup for sharing my journey with those supporting me back at the BBC. I dug in for the final big climb of the day and descended into Ingleton for, hopefully, some dinner. With the Eat Out to Help Out Scheme still in play, I couldn't find a table and ended up filling my bag with a baguette and various Tapas style dishes from the local Co-Op and climbed the four miles to my first campsite of the trip. A view, hot shower and food. Fantastic. No midges to bother me either, a bonus. I called Katie to let her know I was safe and drifted off into a broken, yet adequate sleep.

Stay tuned for articles about the rest of the week! 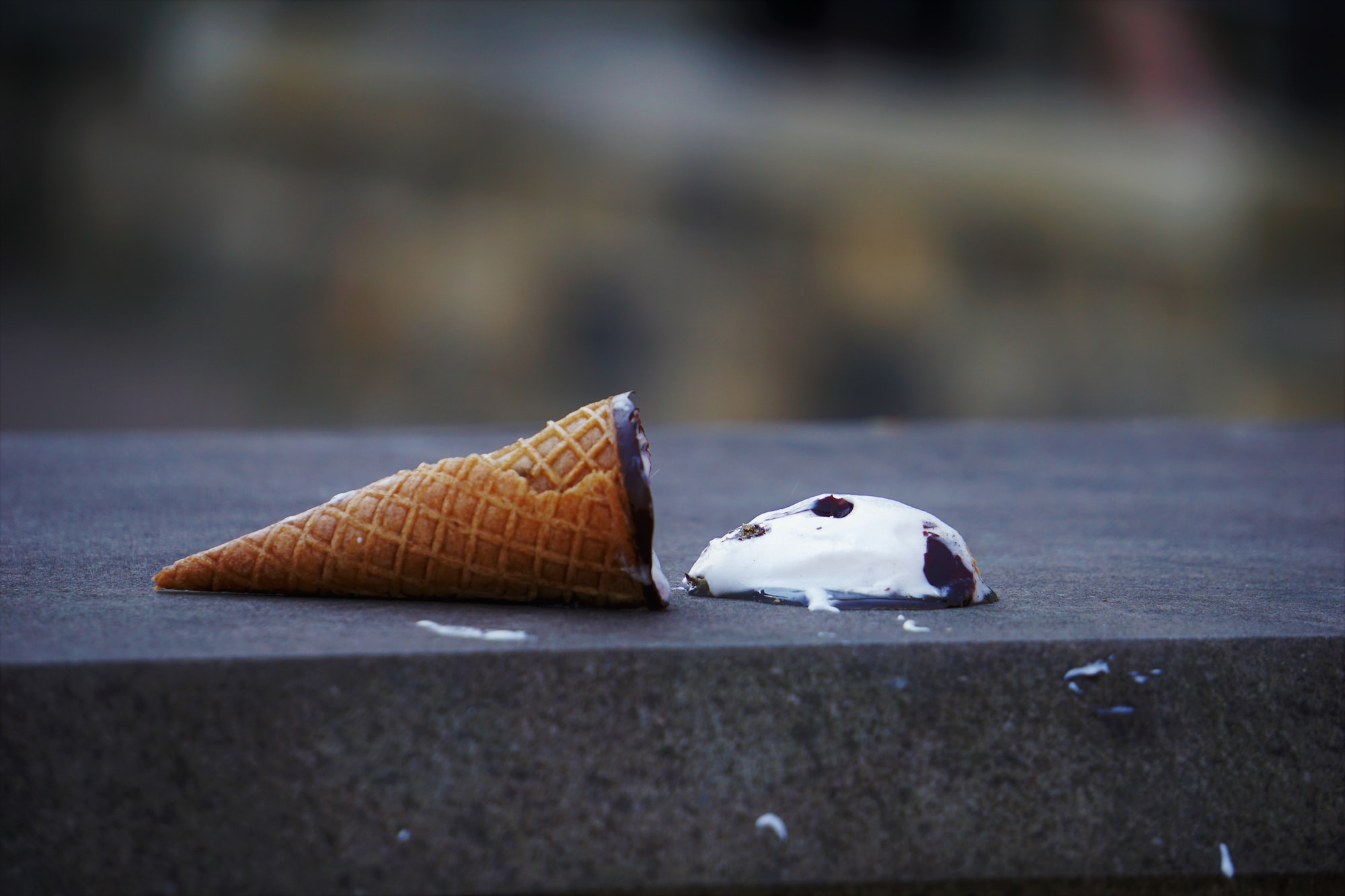 I'd imagine most people reading this are aware of Root Cause Analysis (RCA) meetings.  Maybe you know them better as Postmortems. If you've not attended one or heard of the